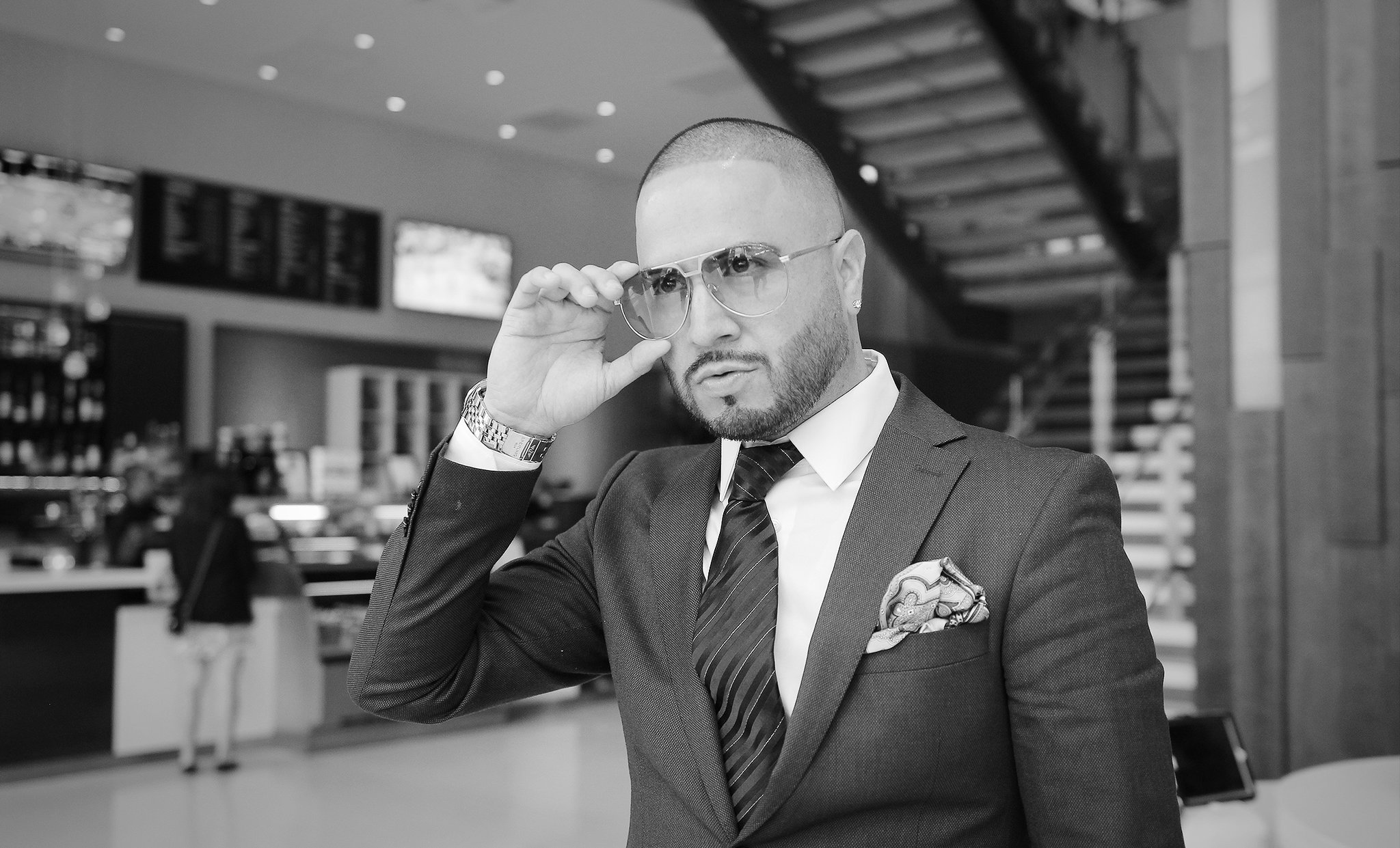 Eric 'Pacinos' The Barber is a Queens, New York native who transitioned to South Florida as a teenager. While attending high school, he took an interest in cutting hair as a hobby. Soon after graduating high school, he enlisted in the U.S. NAVY. He served his country proudly for 4 years. While serving, he attended Cosmetology School at night to pursue his passion and never looked back. He is a detail orientated individual who is ambitious and diligent in his career. He's been a Barber Stylist for over 15 years, which has included working with Stars/Celebrities such as: Sean 'P. Diddy' Combs, Sean 'Jay Z' Carter, Chris 'Ludacris' Bridges and Kevin Hart to name a few. He's traveled the U.S Internationally as a Platform Artist Educator for WAHL Clippers. He has a series of APPs called 'Pacinos' available for download in the iTUNES Android Market, in which he and an elite team of barbers teach you step by step how to do some of today’s latest haircuts. Pacinos saw that there was a void in the Men’s Hair Grooming product industry, so he decided to launch his own signature line, “Pacinos Signature Line.”